The State Of D.C. Hardcore

Written by afrovibesradio on March 3, 2018

At 9 p.m. on a Friday in February, Watson was standing outside of La Casa, a micro-church and community center — whose main chapel is the size of your parents’ spacious living room — nestled next to a tienda in Washington, D.C.’s Mount Pleasant neighborhood. Inside, a hardcore punk band called Unknown Threat had just taken the stage.

Of course, there was no actual stage. There was just the floor where the band set up at one end of the room, and the dozens of fans in attendance who stood everywhere the band wasn’t and this is more or less what punk looks like. Once Unknown Threat hit its stride a few songs into its set, those standing closest to the band churned into motion, ricocheting off of one another and swinging arms wildly, seemingly unconcerned whether friend or foe caught a fist to the face.

But to Watson, who has performed in bands and booked shows in D.C. for years, the city’s punk scene, at this moment, feels complacent. He says he has watched the scene he helped build lose urgency, at least at home.

Looking at it from the outside, 2015 was a banner year for D.C’s storied punk scene, which first rose to prominence in the early 1980s and has become an on-again, off-again fixture in the local music ecosystem. But at no point since those heady days of Bad Brains and Minor Threat has the local product been so talented, prolific and diverse. After years of being a primarily local concern, D.C. punk matters to the wider underground music world once again.

But that’s the rub, Watson says. D.C.’s punk scene broke nationally last year, with multiple bands releasing well-received albums, joining major tours and crossing international borders to play for punk contingencies abroad. More than a half-dozen new wave D.C. hardcore bands released albums or EPs last year, including scene stalwarts Pure Disgust, Red Death and Protester. Those three bands also toured the U.S. at various times, while Protester spent a week in Mexico in December. But while established bands rose in prominence as they performed around the country, some within the scene grew frustrated as momentum and enthusiasm at home lagged. When those established bands played gigs within the city limits, fans oftentimes stood with arms crossed and nodded along — not the ideal reaction to a genre that often inspires a hail of spin-kicks and stage dives from its audience. “We just assumed it’s because everyone is in the same bands. For most people it’s like, if I’ve seen one, I’ve seen it all,” Watson says. “We played lackluster shows, attendance was low. People weren’t having a lot of fun.” 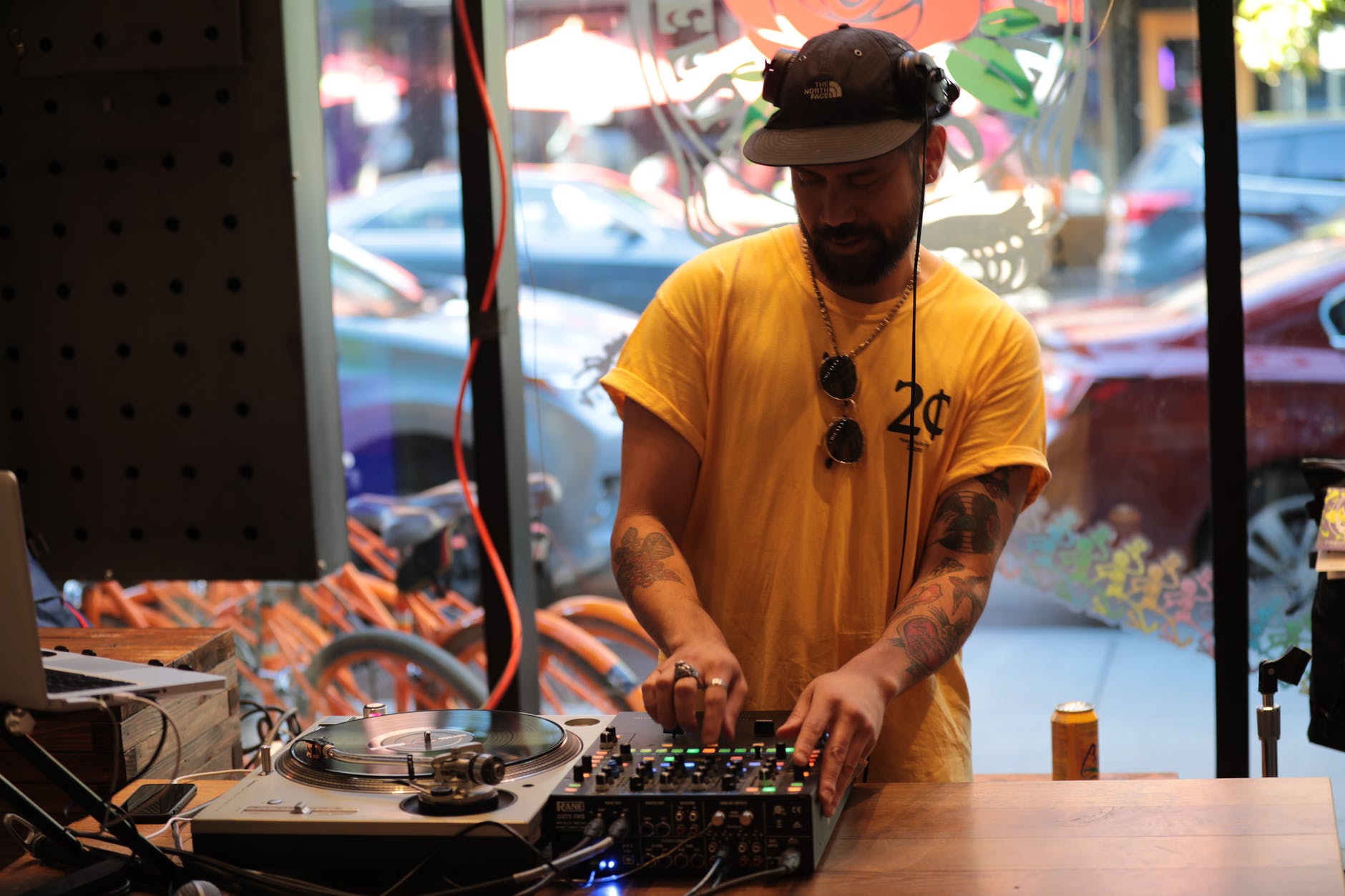 Gratitude turns what we have into enough.

Only those who will risk going too far can possibly find out how far one can go.Believe in yourself and the world will believe in you too.

The 7 Different Types of EDM Music

This Is What Live Music Looked Like Last Week